Another addition to the Spa Set. Here is a free bath mitt pattern for you! 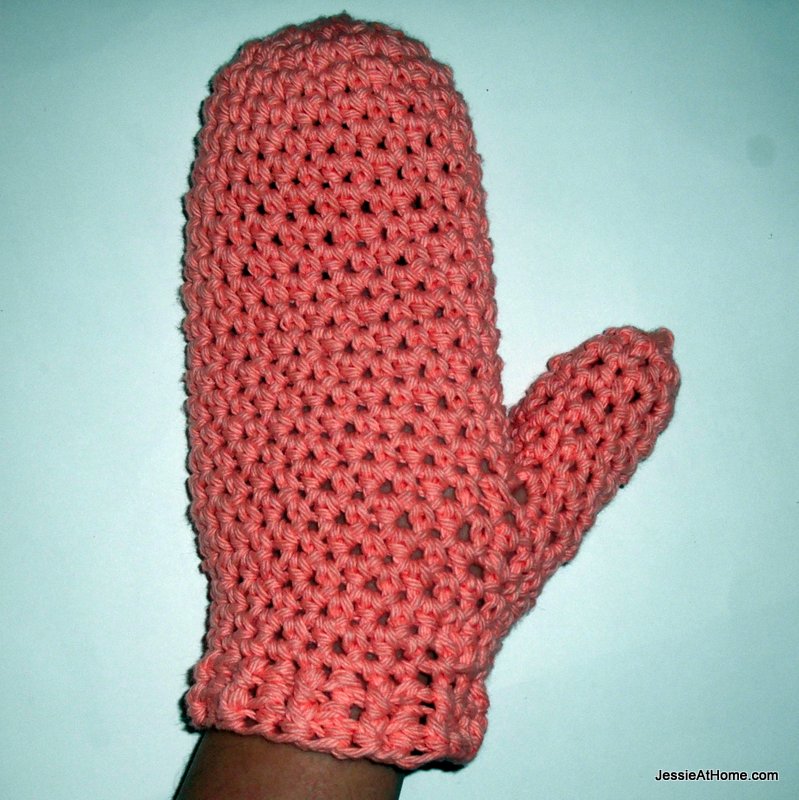 This is great for scrubbing up the kiddies, or for pampering yourself. I have made two sizes, a small because I like my bath mitts to fit snugly, and a medium because I know a lot of people like the mitts to be looser. The pattern can be made with a thumb or with just a thumb hole, and with or without a ribbed bottom.

Grab you hook and lets get going!

Other Notions: Yarn needle for weaving in ends removable marker, or a scrap piece of yarn 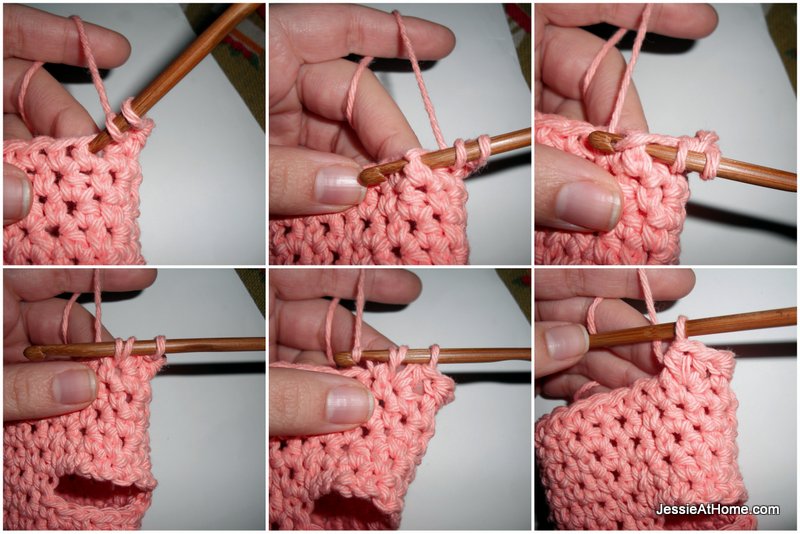 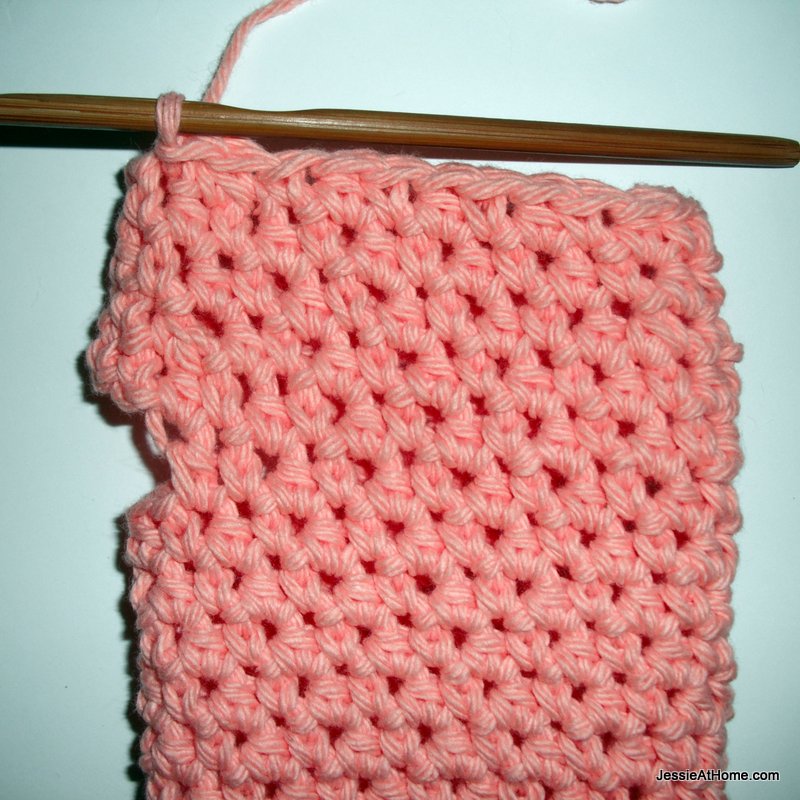 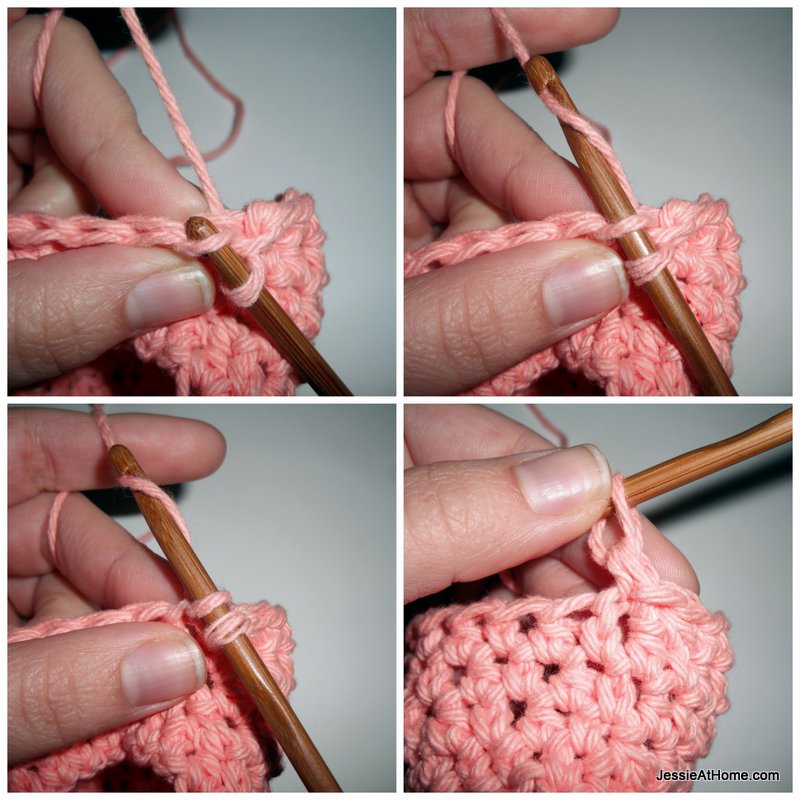 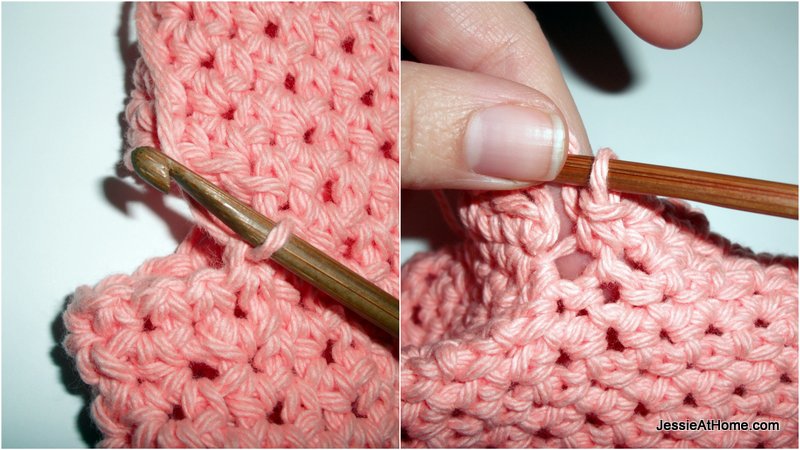 to make thumb longer rep rnd 2: until desired length is reached, thumb can end on either rnd

Rnd 8: remove marker, sc2tog 8 times,sl st into next st clip yarn leaving a long tail, pull tail through, turn thumb inside out and use tail to sew top shut, weave in end

Find all the patterns in my Spa Set here.