Just a quick note to let you know I have not forgotten you all. 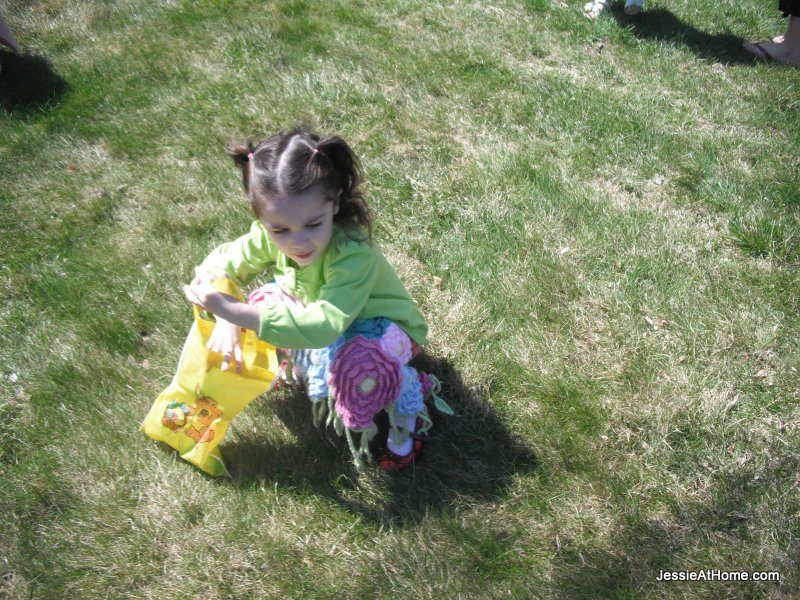 I thought I would share a few Easter pictures to brighten things up. END_OF_DOCUMENT_TOKEN_TO_BE_REPLACED

Finally! New pattern day is here. Here is a bit about each pattern with a “buy now” link for those of you who can’t wait to get started. I will let you know the full price, but if you buy any of the patterns from the links here you will get a 15% discount through Wednesday, April 11th at 6pm Eastern time. After that the links will charge you full price. These links, and going directly to my Ravelry store, will give you immediate access to the pattern PDF to download. You may also go to my Etsy store, where everything is listed at full  price, but you can type in the coupon code “bloom” to receive 15% off your entire purchase, not just the new patterns. Just be aware when you buy a pattern from Etsy, you will have to wait until I receive the notification email of your order at which time I will send you an email with the pattern PDF as an attachment.

ETA: The sale is over at this point, though there are others on occasion  These patterns can also be found in my Craftsy Store.

So without further ado; here are the new patterns! END_OF_DOCUMENT_TOKEN_TO_BE_REPLACED

The girls and I went on a little adventure yesterday afternoon. 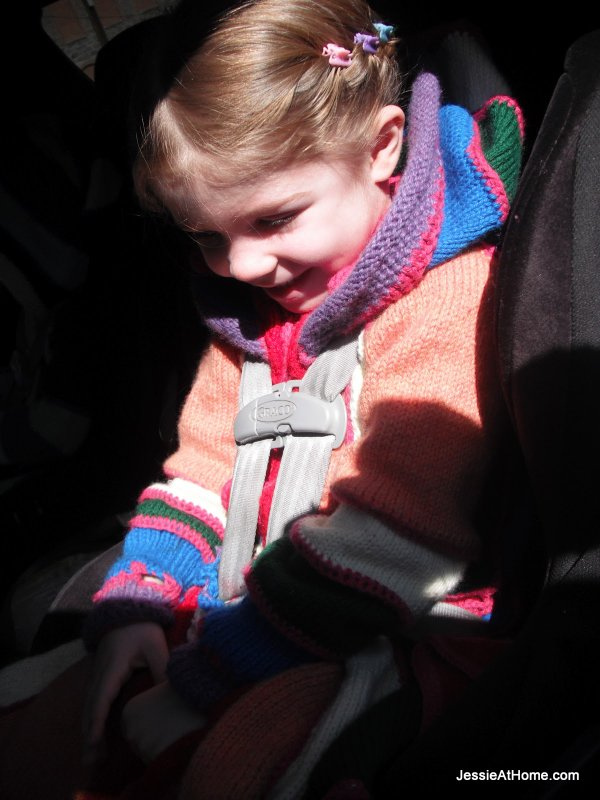 Doug was working on reading to children with his public speaking class. They wanted a practice audience before some of them got to go over to the elementary school to read to a whole class full of little ones. END_OF_DOCUMENT_TOKEN_TO_BE_REPLACED

I thought I would share the chart for my Swirl Heart design with all of you! 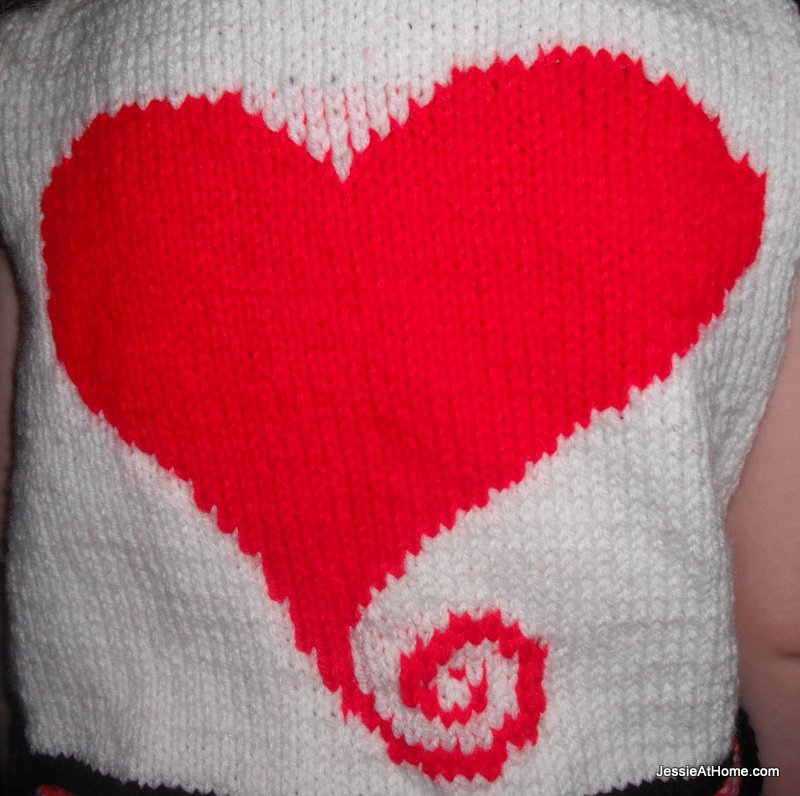 The link up there in the first sentence gets you to the pattern on Ravelry. END_OF_DOCUMENT_TOKEN_TO_BE_REPLACED

I like to end all my patterns with a few line drawings to help the user plan their colors. 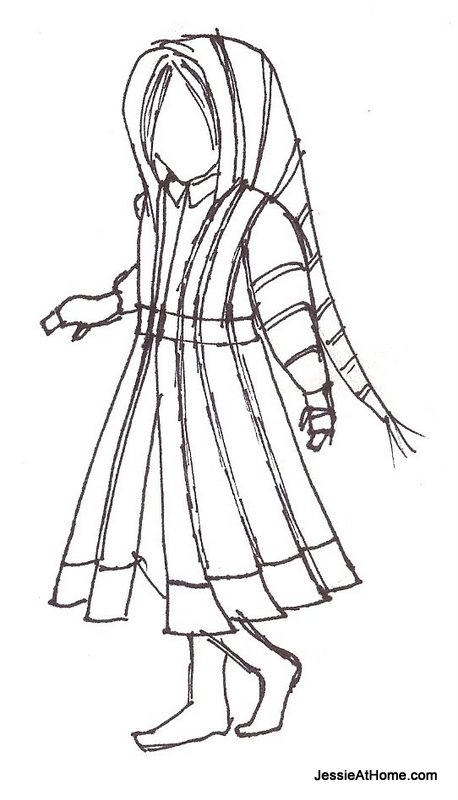 The first one for Kat (Faerie Frock) is a cute little drawing of the garment being worn. The second is more of a drafting kind of take, which will really help with color planning. END_OF_DOCUMENT_TOKEN_TO_BE_REPLACED

It was an interesting weekend here. Doug got home a little early on Saturday, so he and the girls spent some quality time together. 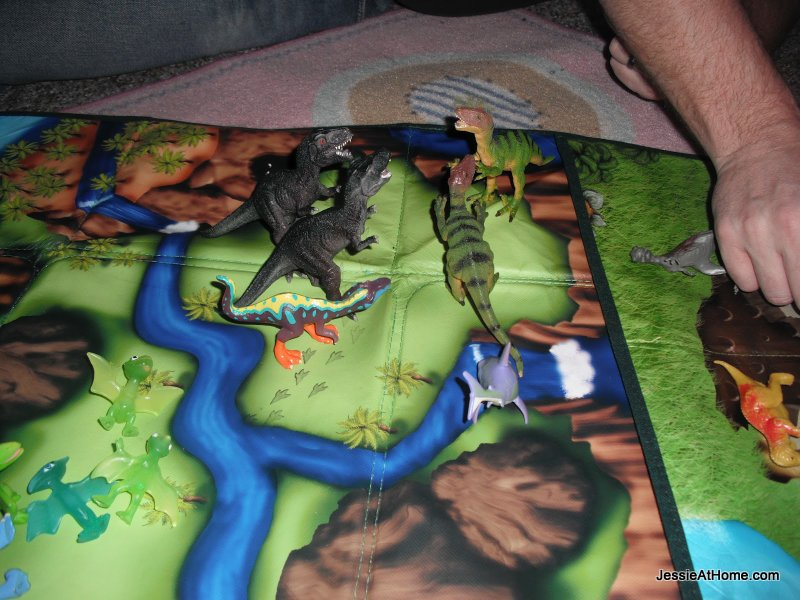 Doug bought some new Dinosaur Train figures for the girls, and much fun was had by the three of them. 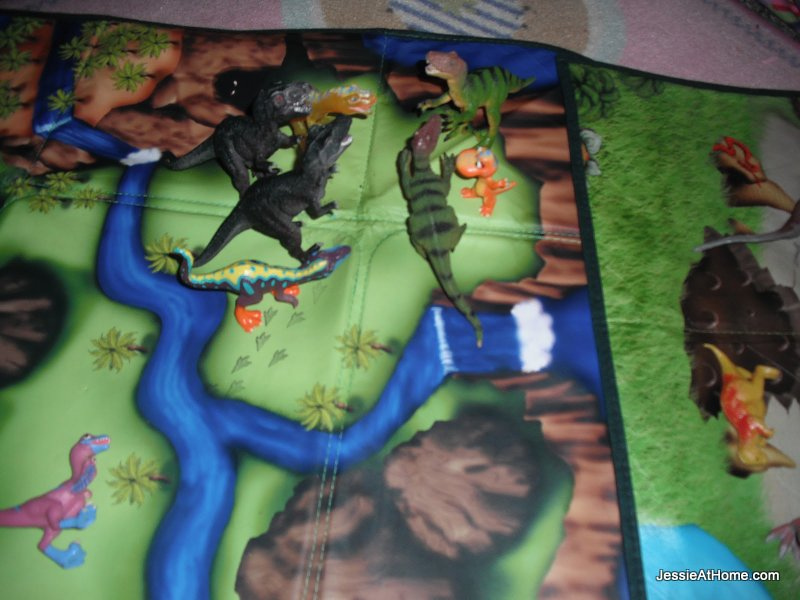 Apparently there was a carnivore convention. 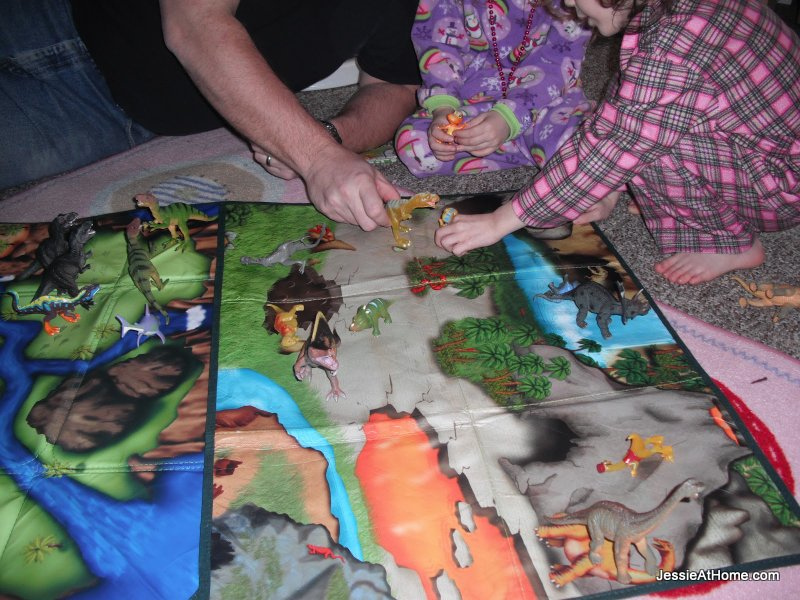 When I came back to check on them, the convention had grown. 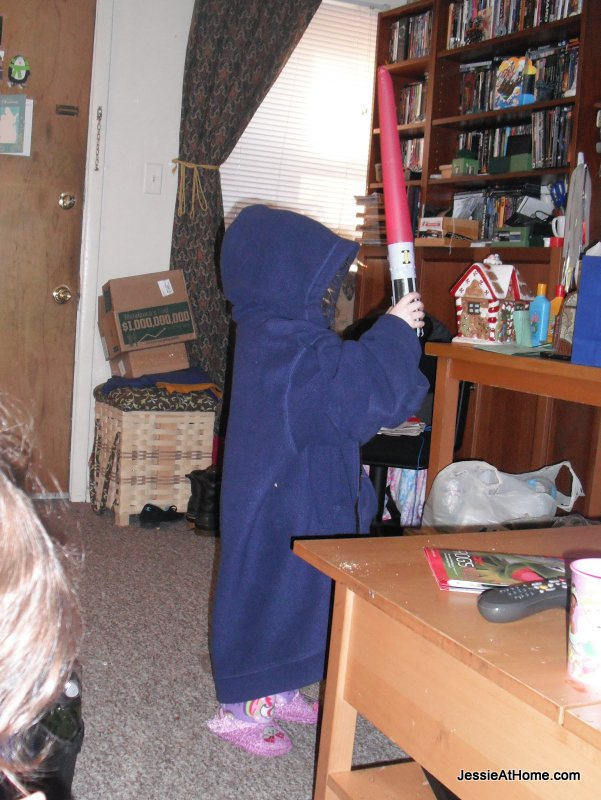 Later there was light saber fun to be had. 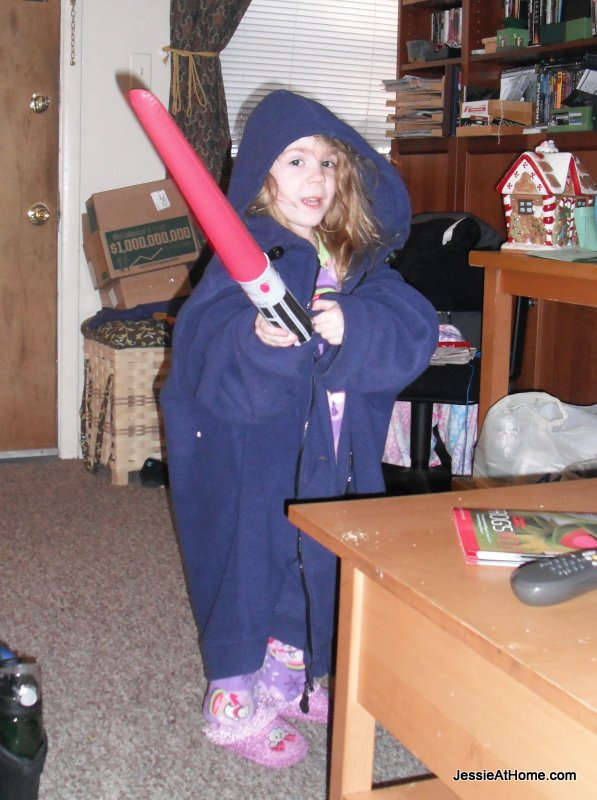 Everything was going well until dinner. So many times dinner has almost fell victim to the tiny kitchen with nearly no counter space. This time it was not almost and the London Broil ended up on the floor. To say I was not happy would be an understatement.

So on went the shoes and off to Wendy’s we went. I’m not a fan of fast food; I can count on one hand the number of times the girls have had it (to my knowledge, at least); but it was fun. 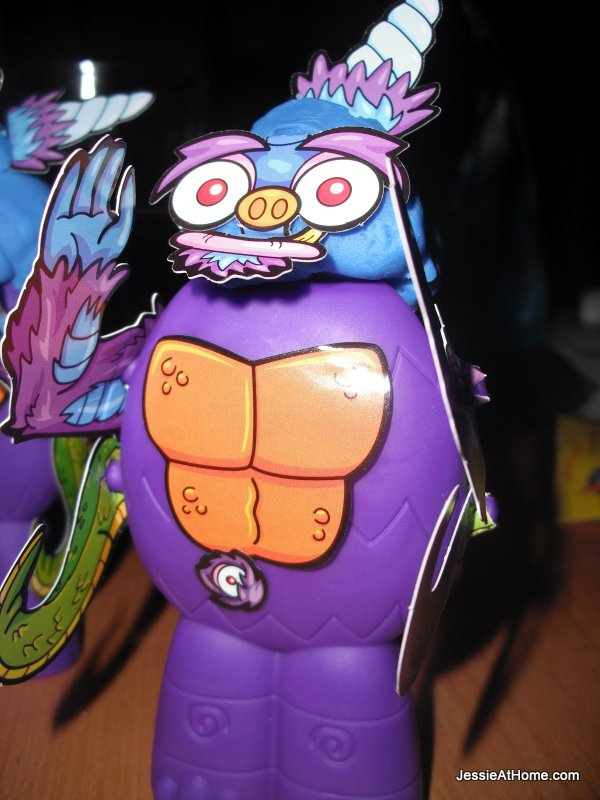 The kid’s meals had little monster labs as toys. 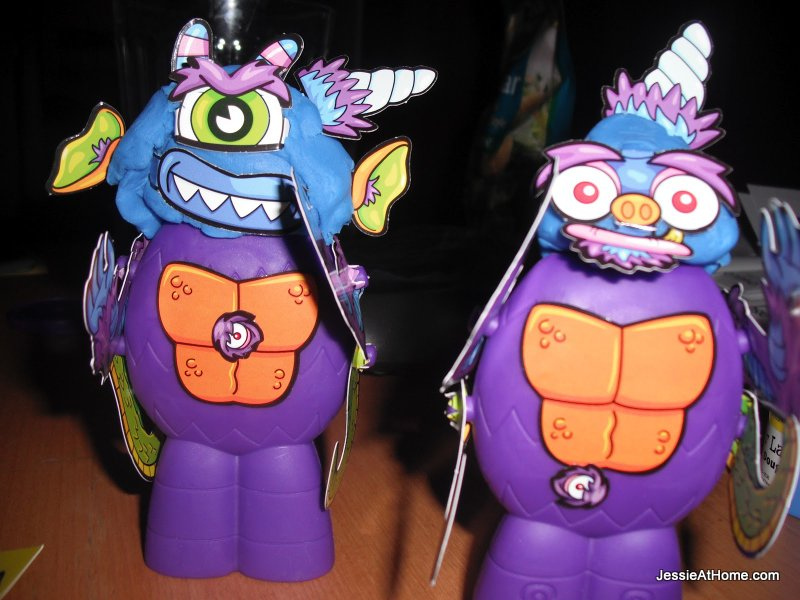 We had a blast putting them together at home. 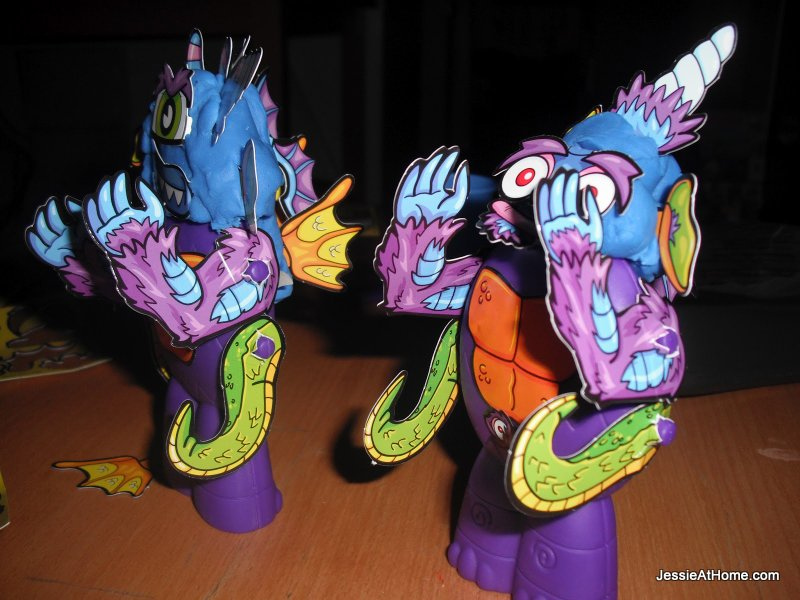 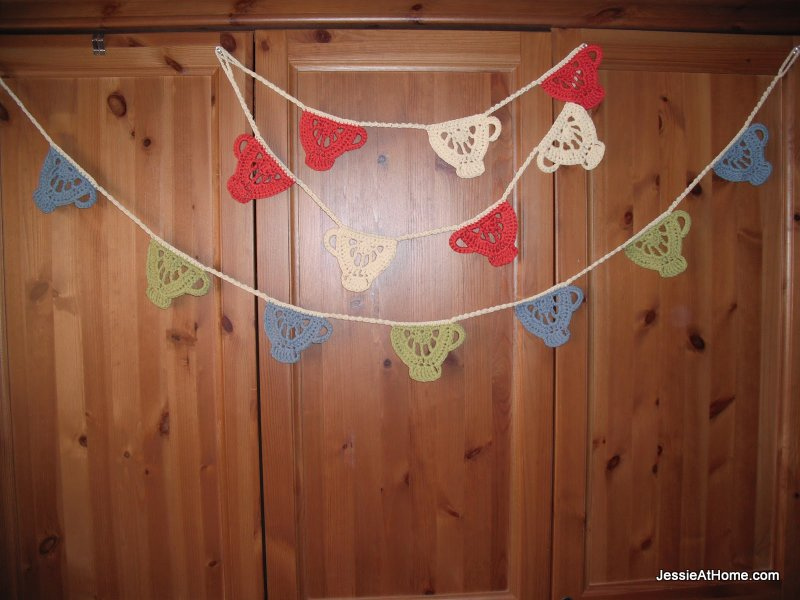 I finished up a few more tea cup buntings. 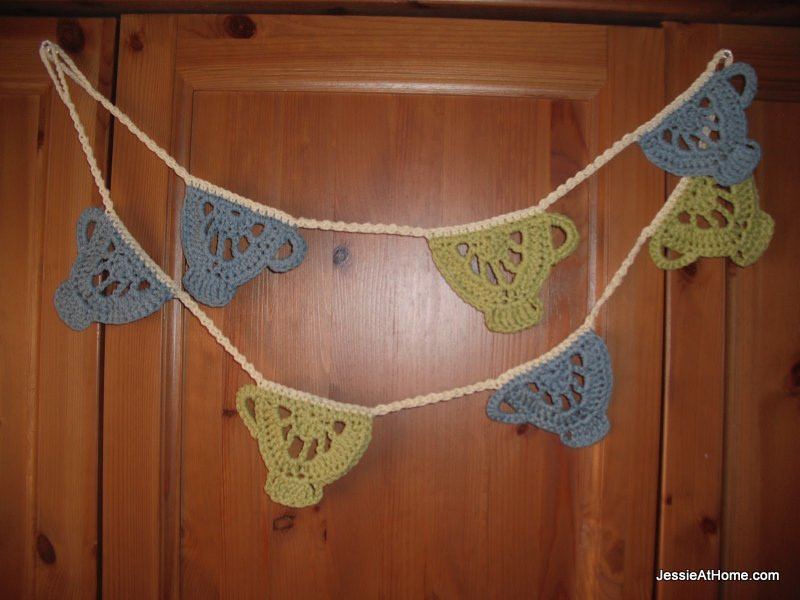 They will be in my Etsy store shortly. 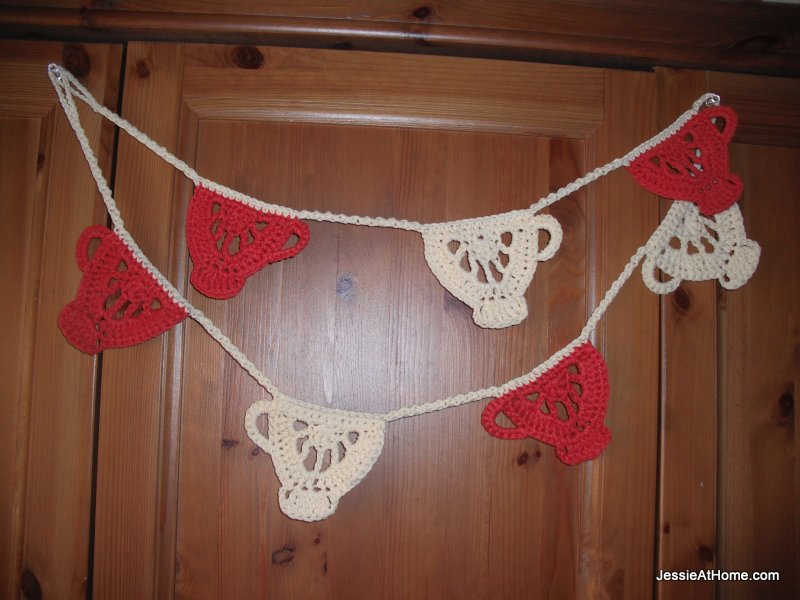 Well, that’s about it for now. Just working hard on my patterns to make sure they are up to my standards and full of pictures before I release them. Have a nice week! 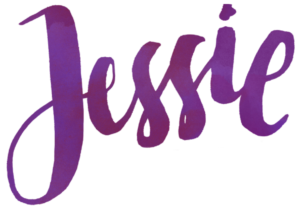 I’ve been knitting and crocheting like a mad woman lately. I want my patterns to the best I can make them before I post them. 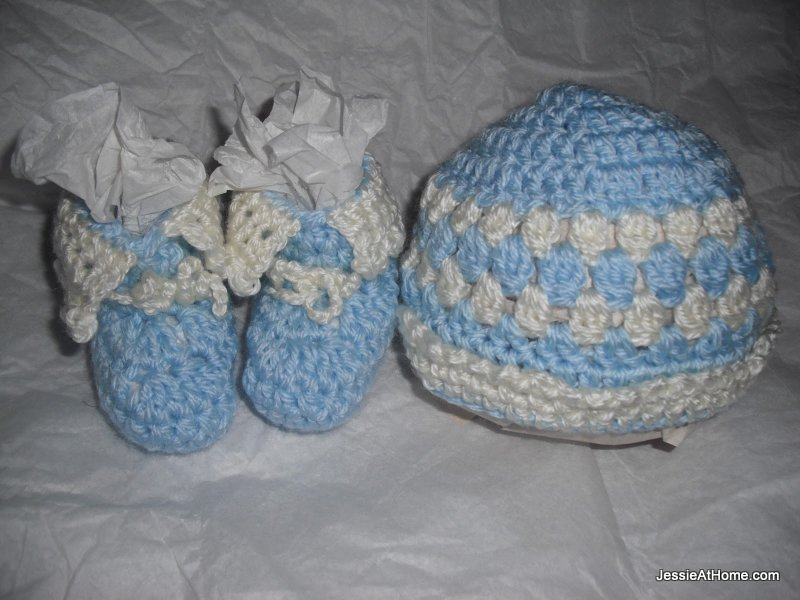 But in the mists of all that, I got a little commission from one of the lovely ladies at my grocery store. END_OF_DOCUMENT_TOKEN_TO_BE_REPLACED 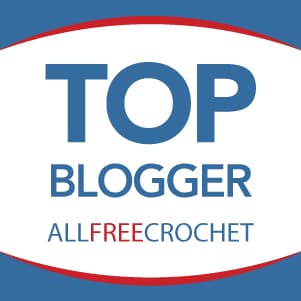 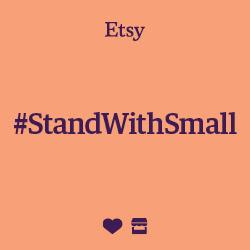